“Most singers start with Mozart. I sang four Verdi roles and one by Puccini
before I came to Mozart, but then it all happened pretty quickly.”

Arriving in Vienna on 26 January 1947, Hilde went straight to the Vienna State Opera and asked to see the director, whom she had briefly encountered in Zurich. Having just learnt of a cancellation, Salmhofer greeted her with a question: would Hilde like to jump in and sing the title role of Aida the following week? The performance would (unusually for the time) be sung in Italian, with a star international cast and no rehearsals. Hilde was a complete unknown, had not studied Aida, did not speak Italian and had never trained for opera, let alone stood on an opera stage. Hilde said yes. Her performance brought the house down, Salmhofer signed her up as soloist, and a star was born.

It was not until 1949 that Hilde would experience her first rehearsals: for La Clemenza di Tito at the Salzburg Festival. While those performances were taking place, she was simultaneously rehearsing for the world premiere of Carl Orff’s Antigonae – which had just started its run, when she was asked to step in for Renata Tebaldi, who had cancelled the day before the dress rehearsal of Verdi’s Requiem, conducted by Herbert von Karajan. “Of course I said yes, and of course I hadn't studied the Verdi-Requiem before.”

Overcoming local prejudice against “that Jew from Palestine,” Hilde was a cherished member of the VSO ensemble for over twenty years and sang 39 roles in 786 performances. She sang Verdi: Aida, Amalie, Elisabetta, Leonore; Mozart: Donna Anna, Donna Elvira, Vitellia; Strauss: Salome, Arabella, Chrysothemis, the Marschallin, and more. She equally enjoyed performing in 20th century classics like Lady Macbeth of the Mtensk District, Pique Dame, Mathis der Maler and The Rise & Fall of the City of Mahagonny, while also championing lesser known and contemporary works, such Le vin herbé and The Consul, which she approached with the same curiosity, passion and fearlessness that characterised her life. A frequent guest at opera houses and festivals in Austria and Germany, Hilde loved to travel and accepted invitations to sing at Glyndebourne, Covent Garden, La Scala, the Met, as well as further afield e.g. in Seattle, Moscow, Buenos Aires, Rio de Janeiro and Tel Aviv. 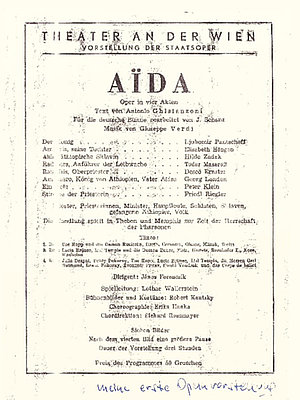 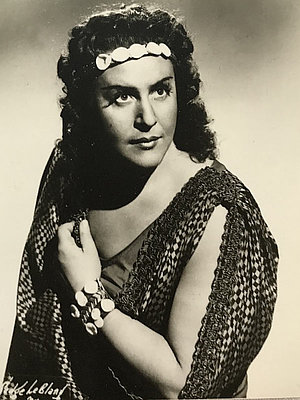 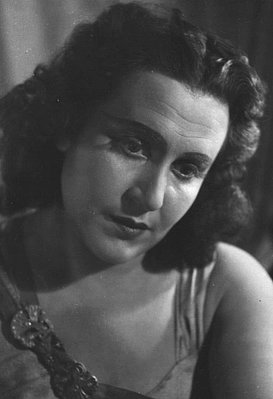 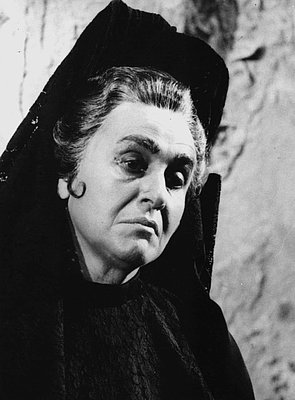 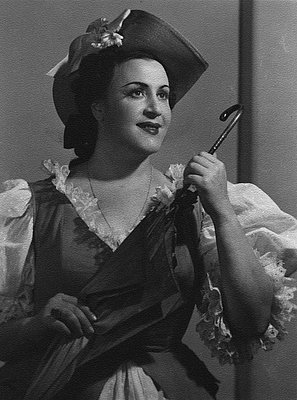 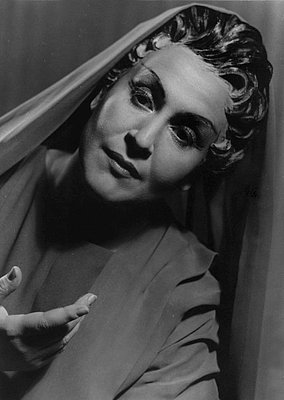 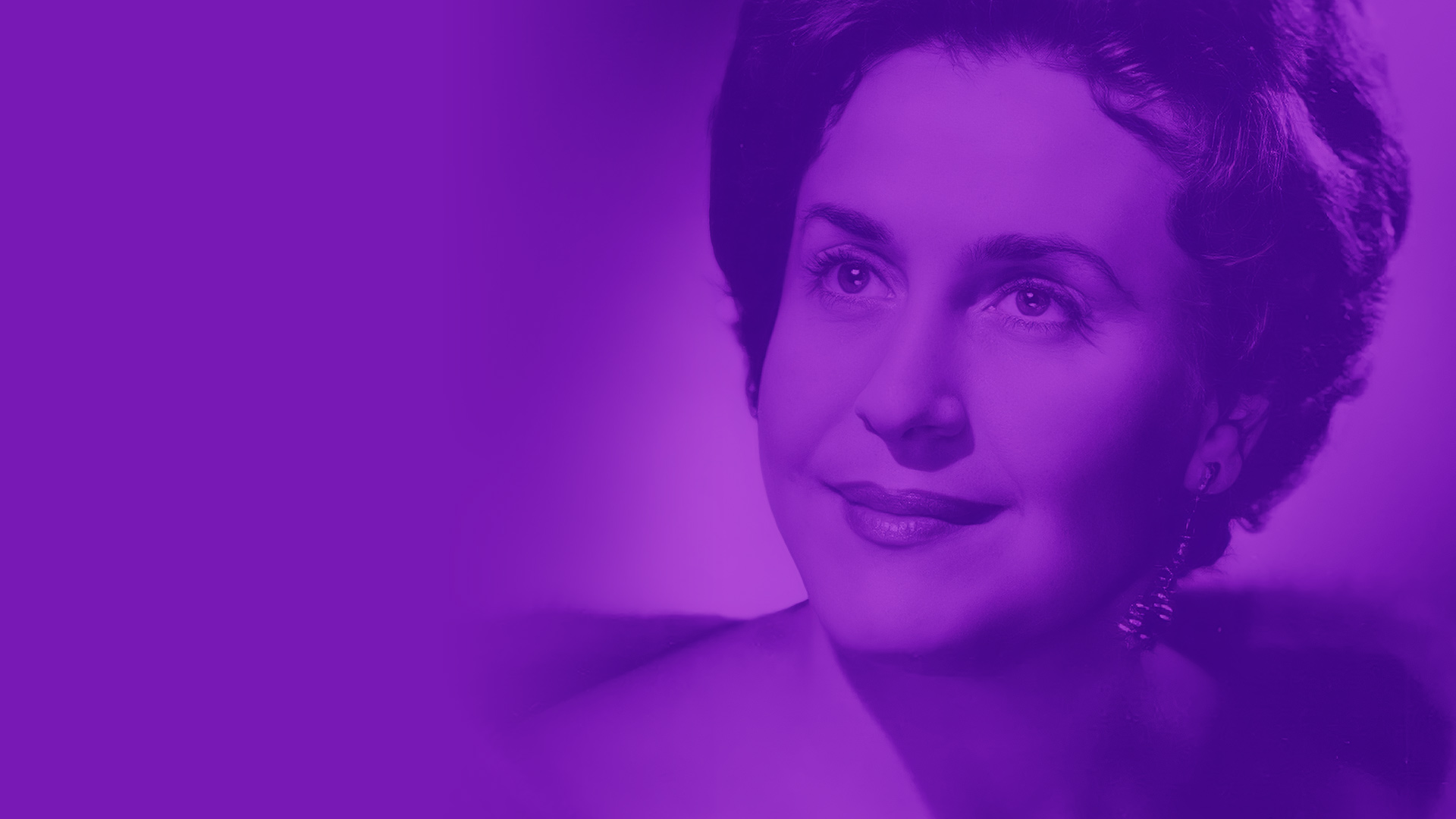 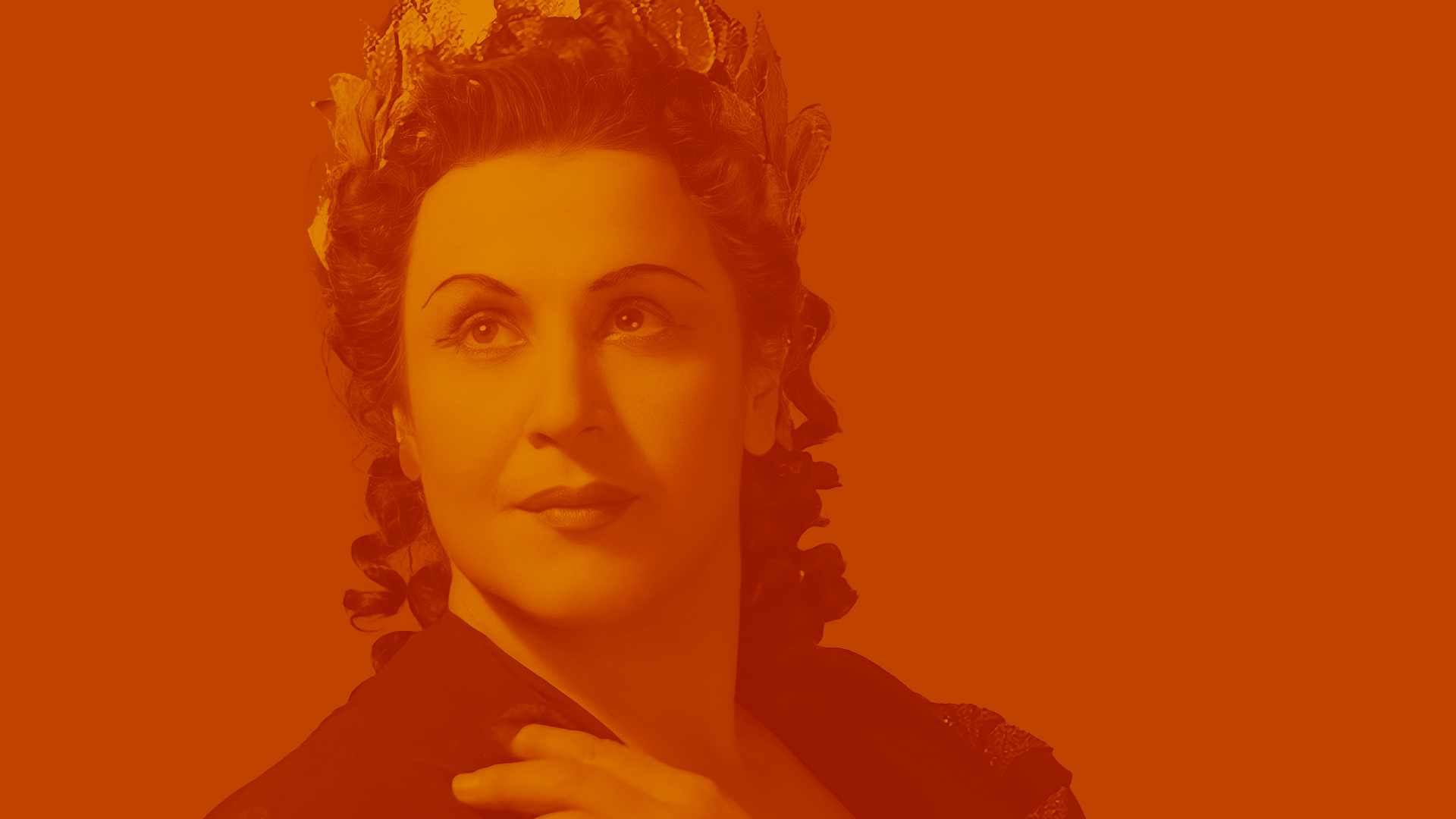